The current regime of tax benefits of the International Business Center of Madeira (IBC) allows the installation of new companies until the end of 2020, which will benefit from the application of a reduced rate of profit tax (IRC) of 5% up to 31 December 2027.
The reduced rate is applicable to profits from operations carried out exclusively with other entities not resident in Portuguese territory or with entities equally licensed under the CINM.

However, there are no restrictions on the development of operations with other entities resident in Portugal that are not licensed by the CINM, and such operations are taxed at the tax rate in force in Madeira, currently 21%.

Production and assembly operations carried out by companies located in the Industrial Free Zone, on the other hand, benefit from the application of the reduced tax rate even in operations with entities resident in Portuguese territory.

CINM companies fully benefit from the Portuguese participation exemption regime, in which the dividends received and the capital gains realized with the transfer of shares do not contribute to the determination of taxable profit, provided that the conditions established in articles 51 and 51-C of the IRC code, namely a minimum participation of 10% held for a period of not less than 12 months, among other additional conditions.
Other income will be taxed under the tax regime in force at the CNIM.

Partners and shareholders, natural or legal and not resident in Portugal or in jurisdictions included in the Portuguese blacklist, benefit from exemption from withholding tax on the payment of dividends in the proportion resulting from profits that, at the level of the CINM company, have been taxed at the rate reduced income tax or that, if not, derive income obtained outside the Portuguese territory.

The exemption from withholding tax is also applicable to members residing in Portugal, under the terms of the previous paragraph, in the case of dividends paid by shipping companies or by companies located in the Industrial Free Zone.

In addition, under the terms of the general Portuguese regime, profits distributed to partners or collective shareholders resident in Portugal are also exempt from withholding tax for shares greater than 10% held for a period of not less than 12 months, pursuant to Article 97 1. c) of CIRC.

Partners and shareholders not resident in Portugal also benefit from an exemption from withholding tax:

– Payment of capital gains realized on the sale of holdings in companies licensed in the IBC, provided that they are paid to entities that are not resident in jurisdictions included in the list of Portuguese tax havens;

– Payment of interest, royalties and services.

There is full application of the network of Double Taxation Treaties ratified by Portugal.

In order to benefit from tax reductions, companies licensed in the CNIM will have to comply with one of the following requirements:

Additionally, companies will be subject to one of the following annual maximum limits applicable to the tax benefits provided for in this regime: 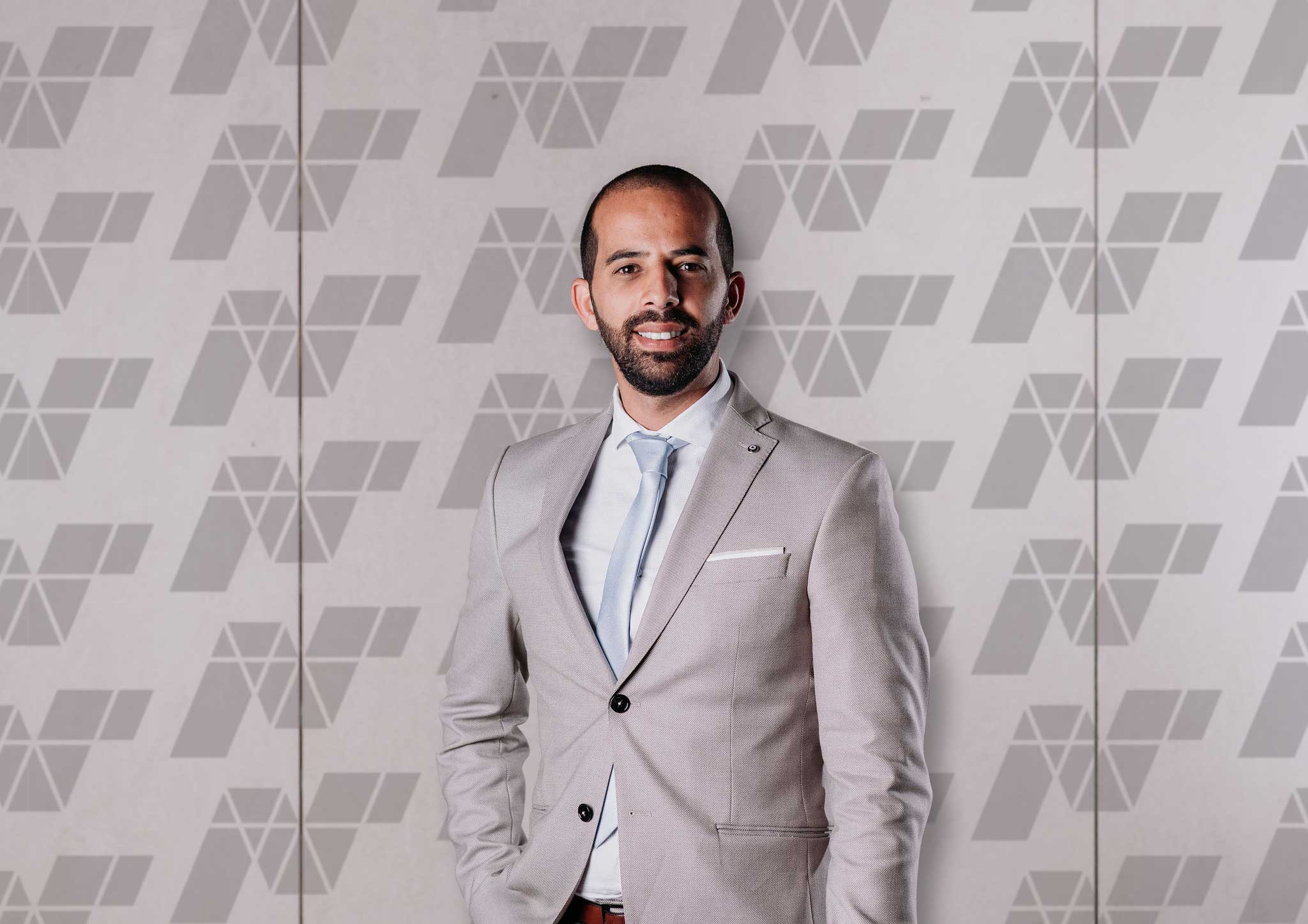